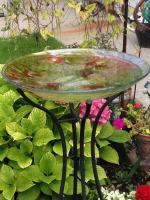 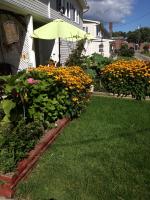 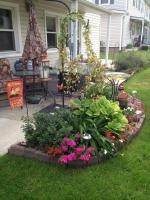 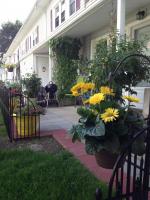 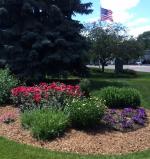 About
As one of Michigan's largest housing co-operatives, KHCI has a long history of providing affordable housing opportunities to all income classes. We are proud of our community and are Fair Housing Act compliant.

To become a member of our community you need only to apply in person and meet our corporation's membership requirements. Applicants must meet the minimum income requirements, have an average credit score, and be willing to authorize a criminal background check.  To apply in person, or get more information, please call 586-757-1240.

KHCI has a proud history which began February 4, 1949, when former military housing, constructed by the DoD for the former Warren Tank Plant and Naval Armory, was converted by its residents into co-operative housing.

KHCI was originally designed by famed architects Robert Swanson, Eliel Saarinen, and Eero Saarinen for the purpose of providing defense workers for the tank arsenal and a naval armory with housing, both within close proximity, in 1941.

KHCI and its long history was highlighted in "Michigan History Magazine" in May/June of 2013. According to the author of the article, "Housing was in short supply during World War II, especially in large urban areas such as Detroit where men and women streamed in to labor in the "Arsenal of Democracy"." This delevopement "helped alleviate those housing shortages in Michigan and ultimately became a community that has survived and thrived for more than 70 years." (Michigan History, Eric Follo)

Since the beginning of it's co-operative housing existence, KHCI has developed into one of Michigan's premier housing co-operatives; upgrading it's infrastructure, building and grounds, to include steel roofs, vinyl windows and siding, and much more.

To learn more about the history of Kramer Homes Co-Operative, Inc., please call 586-757-1270 or visit the Cranbrook Art Museum at 39221 Woodward Aveneue, Bloomfield Hills, MI 48303, or visit their website at www.cranbrookart.edu.